How 211’s Data-Sharing is Transforming Social Services in Canada 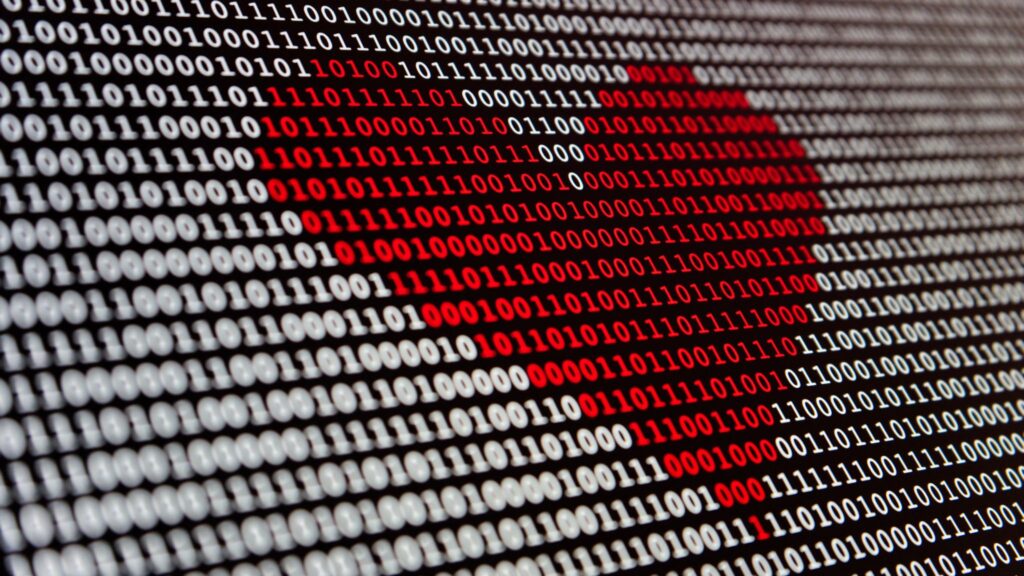 by Jacky Habib | Future of Good

Most people know 211 as a 24-hour phone line available in 150 languages to help users navigate the complex network of human services — but the data this service collects are used for so much more. Find out how this data makes a lasting impact at a community level. This is the first story in Future of Good’s series on Innovative Local Impact, crafted in partnership with United Way Centraide Canada.

The free, confidential information and referral service now known across the country began as an idea within Community Information Toronto, says Allyson Hewitt, the former Executive Director. It quickly became a cross-sectoral effort, with the United Way coming on board, along with telecommunication firms, anonymous donors, and the CRTC, which gave the organization the green light for the phone line.

“Everybody owned a piece of that pie, everybody knew their role was critical, and everybody knew they couldn’t do it on their own,” says Hewitt of the collaborative approach, which also involved the federal, provincial, and municipal governments.

The City of Toronto began to find ways to use this data for social good.

By the early 2000s, Lowe was taking data from 211 and categorizing it further — for example, labelling services as ‘counseling’ or ‘low-income.’

“We began utilizing [the data] at the City more and more,” Lowe says. While Ontario 211 was capturing data on service locations such as childcare, hostels, and employment agencies across Toronto, the city was mapping this information to find gaps in services and make decisions that helped Torontonians.

In addition, the City also shares 211 data on the web and adds their own information to it. Lowe’s team used the data to create Wellbeing Toronto, a web app that allows users to select multiple datasets at a neighbourhood level and have results appear instantly as maps, tables or graphs. It also has a similar app for youth services where users can search for anything from youth-focused health services to suicide prevention.

The city fields an average of 500 requests annually for data from residents and businesses, who want information on queries such as where the closest daycare centres are located.

On one occasion, a Member of Parliament representing Toronto’s Chinatown neighbourhood wanted to know about city services that cater to this demographic. Lowe helped map these services — and was surprised by the findings. Once the data was categorized by factors such as dialect and the type of service offered, service gaps appeared.

“We found that a lot of services on the map coincide with where Chinese people appear to live. But when we dissected the information, we found that not all services would serve the Chinese population well — because, for example, people who understand Cantonese may not speak Mandarin,” Lowe explains.

More and more municipalities are recognizing the importance of this data, with the Region of York currently adopting the City of Toronto’s model and approach, according to Lowe.

At the same time, 211 has been scaling across the country, offering the service nation-wide from British Columbia to Nova Scotia, to both provide referral services to residents as well as gather data which is used for social planning.

Karen Milligan, the Executive Director of Ontario 211 Services says their partners are diverse and so are the ways they use data. “Some are local in nature, some are issue-specific, some are creating user portals, some are using the data for GIS mapping, and some are using for research purposes.”

The service partnered with the think tank Rural Ontario Institute to explore potential uses of their data. “I believe we are just seeing the tip of the iceberg,” Milligan says, adding that data can be used in more ways by rural communities to increase access to services or to improve social infrastructure, for example.

She also says United Ways and Centraides in Canada are layering 211 data with their funding and impact data to paint a clearer picture of both the demand for and supply of services to inform their own community investment strategies.

In Alberta, the 211 service currently reaches 60 percent of the population, but is expanding province-wide this fall. Plans are in place to develop an online platform — akin to the City of Toronto’s databases — for individuals to access 211 data and use it as a strategic resource in decision-making.

Previously, data from natural disasters, including the Calgary flood of 2013 and the Fort McMurray wildfire in 2016, were provided by 211 to organizations involved in relief efforts to help analyze the effects of these disasters and support readiness for future disasters.

As 211 Alberta builds data on government, health, social and community programs, and services available in the province, the organization hopes this data will be used to guide evidence-based service delivery planning and investment in order to drive services and philanthropy where it is most needed.

Rob Yager, CEO & President, United Way of the Alberta Capital Region, says data is vital to making informed decisions about developing social services. “Data collection also helps providers identify needs and challenges throughout Alberta as well as in specific regions [which] provides the opportunity to address the needs of all Albertans,” he says.

This appears to be the case across the country, with 211 continuing to expand its reach and partnerships. In PEI, the United Way has partnered with the province to offer 211 across the province. The service — which is 95 percent funded by the Ministry of Social Development and Housing  — was approved by the government as an action item in their poverty action strategy, according to David Webster, the Community Impact Director at 211 PEI.

It is set to launch in March 2020, and will include a 24/7 contact centre (physically located in Nova Scotia) as well as an email and text message service on weekdays, in order to link islanders with services that meet their needs.

As more data becomes available and technology allows for greater accessibility in sharing and presenting the data, there are seemingly countless opportunities to use this for social impact.

Hewitt, who recognizes the value of data in providing and improving social services, urges more non-profits to anonymize their data and share it, in order to catch up with the private sector. “Data is the new gold,” she says.

This article was republished with the permission of Future of Good. Find the original article here.

Live Chat
Hi there! Can we help you find something? Live Chat Not Right Now